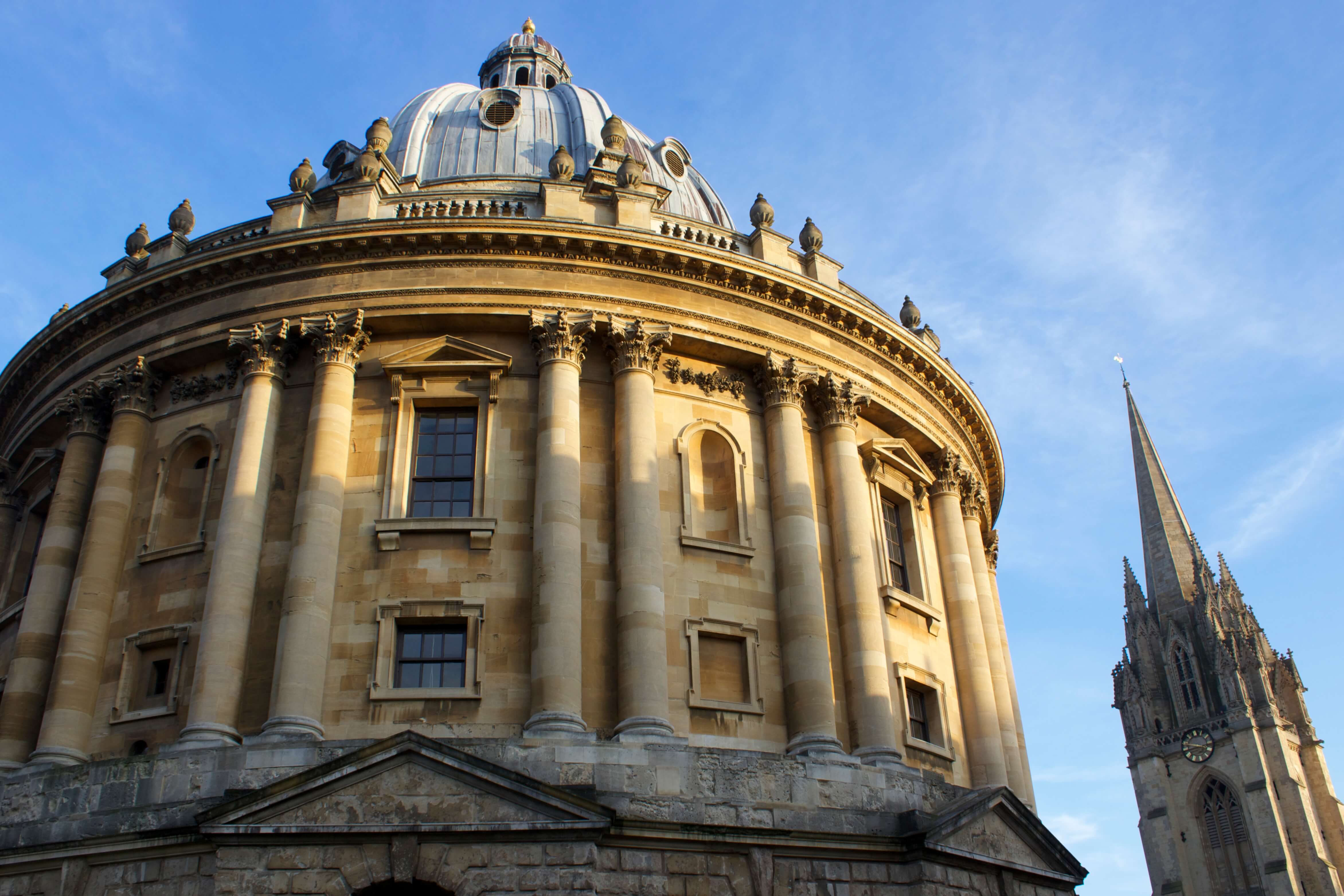 My London welcome tour was not in London, and neither was my goodbye tour. After my lackluster experience with another tour company, I was more than ready travel with Golden Tours again on this Warwick Castle, Stratford-upon-Avon, and Oxford day trip.

But this day tour was destined for mediocrity for three reasons.

The amazing tour guides at Golden Tours made my Oxford day trip wasn’t a total bust. Lazlo, our tour guide, guided me through the fog in my head and out my bus window.

Our day began at Warwick Castle. For 1.5 hours, I explored the medieval castle cloaked by a foggy sky.

This specific tour included more families with young children and teenagers in comparison to my two other day tours. Warwick Castle is the reason why.

This castle focuses on providing activities for families and children. Many families on the tour planned to return and stay overnight at the on-site Medieval Glamping or Knight’s Village Lodges.

Warwick Castle was more kid-centered than historical, though. It seemed unrelatable at times.

Trying on a knight’s helmet was pretty neat though.

And the views of the English countryside were magnificent.

I never enjoyed reading Shakespeare in school. In fact, reading Hamlet ranks as one of my least favorite memories in high school.

Whether I enjoyed his writings or not, Shakespeare influences authors still today. It would be a dishonor to Shakespeare and myself to not explore his life while visiting his native land.

Shakespeare’s Globe in London reignited my respect him and Stratford-upon-Avon encouraged me to give his literature another chance…one day.

Our one hour in Stratford-upon-Avon was short, but the main attraction is Shakespeare’s birthplace. Not only does the house reveal Shakespeare’s childhood and lifestyle, but also curiosities of these now-ancient times.

For example, do you know the reason for saying “sleep tight” to someone heading to bed? In Shakespeare’s time, mattresses were supported by ropes, which required retightening each night before use.

My favorite part of touring Shakespeare’s house was experiencing the museum’s partnership with local schools. During my visit, two students were paired in each room. They explained the room’s purpose and tidbits from Shakespeare’s life. Although it was at times difficult to understand the primary school students, I empathized with their fear of public speaking.

Our last stop on the tour was Oxford. The skies cleared and the charming city lifted my spirits.

Lazlo led the group through the beautiful town on a 45-minute tour of the city center and many colleges.

Unlike American universities, Oxford is the overarching name for several independent colleges. The colleges even have separate applications. Oxford does not have a campus; rather, the university is spread across the city.

Prestige sort of drifts in the air. I kept wondering, is the couple in the corner the next Kennedys? Is the student bicycling across cobblestone the next Noble prize winner?

Thoughts on the Oxford Day Tour

This post is quite short in comparison to others because I was truly in a haze on this particular day. As I mentioned earlier, I was ready to leave London.

Golden Tours impressed me as usual. This tour route is less of a classic than Stonehenge, but probably a better option for families.

I booked this day tour because strangers told me I would not regret it. They were right. I don’t regret seeing more of England, but sometimes a day in bed or sitting at a coffee shop is the best thing for a traveler’s soul.